Waymb Woodchuck has been causing some mischief and havoc to The Great Wolf Kids and they don't understand why. The player sets off on an adventure to help the crew track down Waymb and find out why he's doing all of this. 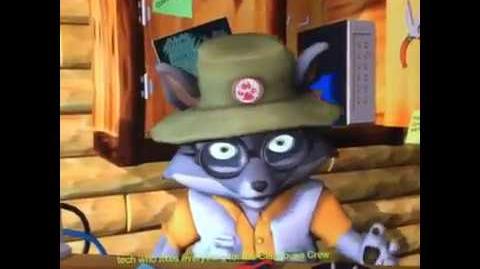 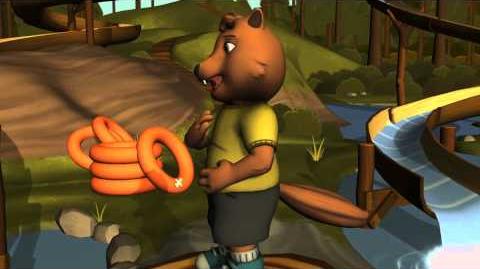 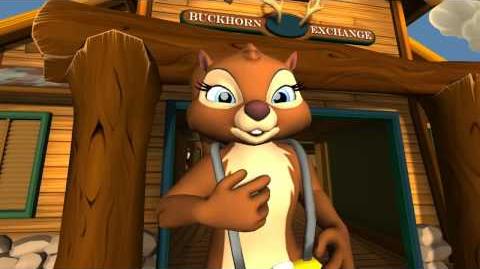